On his personal fundraising page, Mike Napolitano describes himself as a “48-year old white beggar man, passing the hat for a better tomorrow.”  Mike and his community are serious when it comes to education and the crippling cuts–almost 20% in the last three years–to school funding in California.  So serious, that two years ago, Mike and three others biked 100 miles to Sacramento to protest the crisis in funding for K-12 education in California. Ride for a Reason was born. 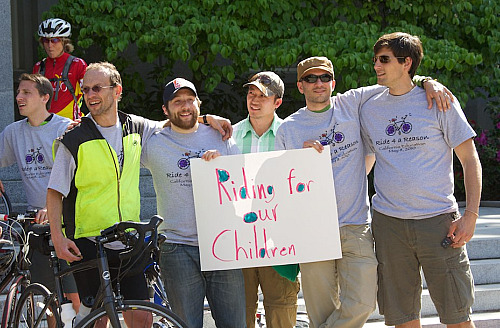 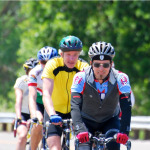 Word spread, and soon others joined the effort to do something about the dismal outlook for Oakland Schools.  On the second bike ride, 15 supporters were ready to ride to the State Capitol in solidarity to improve school funding. The community was gearing itself up to demonstrate their frustration while at the same time, drawing attention to the crisis.  By the time the ride occurred, 50 people rode 100 miles to demonstrate their commitment. 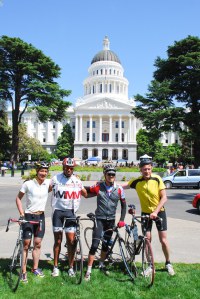 For the second ride, the core group believed that it would be even more beneficial to raise money as well protest the cuts. So they invested in a crowdfunding website that could manage online fundraising and bring attention to the cause.  The website turned out to be a great networking tool. It brought people together. Participants were able to upload photos and make a pitch for donations while supporters could leave encouraging comments.  Everyone went to the website to learn how to prepare for the physically challenging event, to catch up on news and updates, and to read tips on how to solicit donations. The website was an easy place for media covering the event to learn about the concerns of the community and monitor progress. Plus, the website lent more credibility for potential supporters and participants.

When asked about the ride’s success, Mike commented that the event appealed to people’s passions.  There were those that enjoyed bike riding and the physical challenge of riding 100 miles. Others were committed to improving California’s education system. Additionally, actively investing oneself in a cause like this demonstrated to teachers that parents support them and modeled to children engagement in education. The event helped boost everyone’s morale.

This year’s goal is to double the number of rides from 50 to 100.  There’s a lot of work involved.  Mike’s group are all working parents and there’s not a lot of left-over time in the day to focus on all the details that go into a fundraiser like this. For instance, some of the work involved includes: 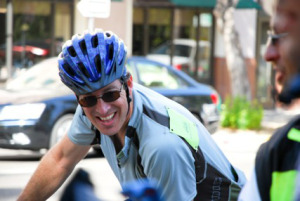 California currently ranks 48th in per pupil spending and has the highest teacher-to-student ratio in the nation. There is a crisis in funding for education in California.  But this year, Ride for a Reason saved a digital media position at one of their schools and was able to open the library each day and keep up the collection. It’s not seismic, but it’s a start.  It’s also a great testimony to what a passionate community can do for their children’s education which in turn will have long lasting effects. 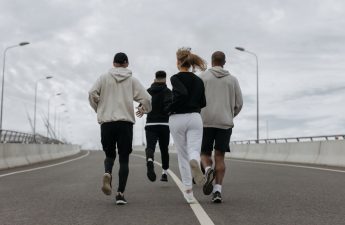 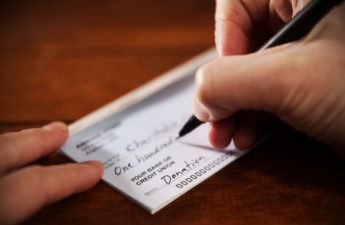