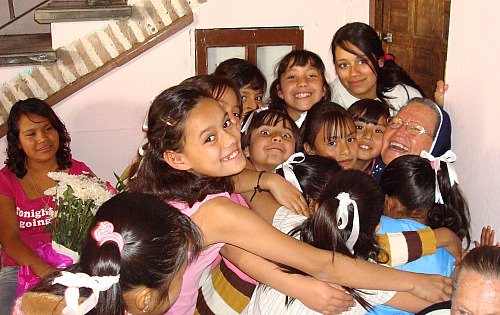 Good news: DoJiggy has announced a call for grant proposals for their 2010 DoJiggy Giving™ program for Grant Recipients! The program supports non-profit and community organizations through donating a percentage of the company’s annual profits as well as in-kind services. Last year, DoJiggy received more than fifty applications and awarded seven organizations with cash grants in the amount of $500 – $1,000. This year, the company will award a minimum of $7,500 in cash grants to Grant Recipients organizations in the US and abroad.

We caught up with one of last year’s recipients recently. Buen Pastor is a 106 year old convent in Central Mexico that runs a women’s shelter and a foster home for girls. The nuns who run the programs have put an emphasis on education.

A little over a year ago, Buen Pastor began building a learning lab for the 30 girls that live at the convent. The lab consisted of three used computers and a fledgling library of tattered books. With the $1000 awarded from the grant, the nuns purchased two new computers and a volunteer downloaded educational software. Over the course of the year, the initial grant spurred more donations from others invested in education and the learning lab grew from three ancient computers, to eight new computers and a library of over 100 volumes. Madre Lourdes, Mother Superior of Buen Pastor comments: “Education and doing well in school is as important as food and clothing. An educated girl is a girl who will be able to take care of herself when she is grown and have choices in her life.” 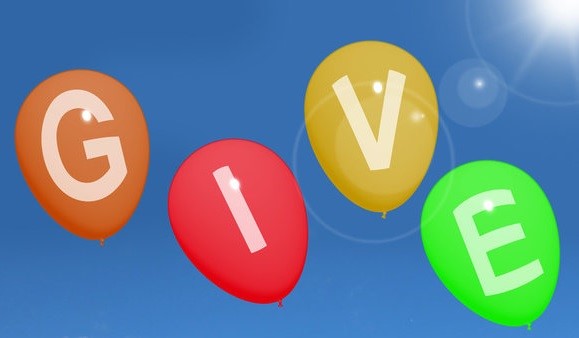 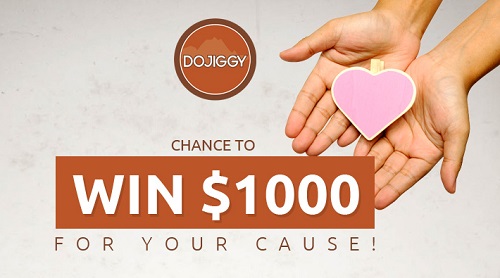 DoJiggy Gives Back to Your Cause 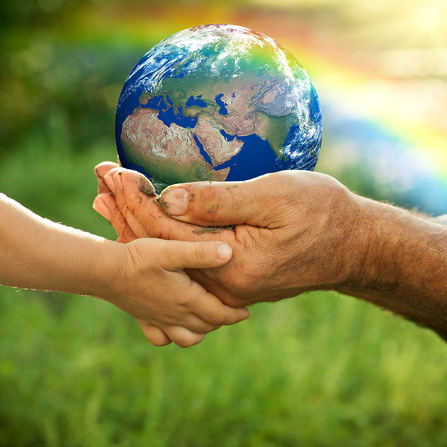