Toledo, Ohio, hosted its 21st Tent City over the weekend. The annual event brings together the City’s haves and have nots in order to build relationships and foster awareness. Tent City has been so successful in the past, that this year, a 1 mile march was implemented to give more people the opportunity to volunteer and raise money for the homeless.

Imagine homelessness. The danger, the cold, the hunger, and the fear. Yet, it may be surprising to learn that more than all these, the worst thing about being homeless is invisibility and loneliness. Michael Schiewer, Coordinator for Food for Thought Mobile Food Pantry, shares one morning when he greeted a homeless friend with “Good to see you!” His friend’s response was, “It’s good to actually be seen.” So many of the homeless fade into the background where it’s easy not to think about them or how to help them. But the wonderful thing about Tent City, is that these people are made to feel that everyone matters, no matter what their position in life or where they live.

Michael continues, “This year’s tent city was a great success, mostly because of the awareness it brought to the Toledo community. Tent City closes the bridge between those living in poverty and those who have a roof over their head. When you get to know someone, it changes the way you look at them.” The beauty of Tent City is that it brings people together from all walks of life for three days. They lunch together, walk together, and simply hang out. Once you hear someone’s story and spend a bit of time with them, they are no longer anonymous and unseen.

Last Saturday, the inaugural 1Mile Matters walk—put on by 1Matters.org—generated over $12,000. Monies raised will go towards two street papers to provide employment and autonomy, medical services to the unhoused, funding for the mobile pantry, and support for self sustaining micro-enterprises which result in financial and domestic autonomy. Most importantly, 1Matters.org is working to raise the public’s awareness of those lacking “domestic autonomy” and also to help restore dignity to the unhoused.

1Matters.org was born when John Mellencamp visited Tent City on November 2, 2007. Mellencamp gave away 60 tickets to the unhoused guests at his concert that evening. During the concert, he spoke directly to the invitees from his stage. Upon returning from the concert, one of the gentleman shared with Ken Leslie, Founder of 1Matters.org, “Ken, John actually talked to us from the stage. I guess I really DO matter.” At that moment, Ken knew that he could show the unhoused that they matter not by talking about them, but talking with them. Sitting down with someone, sharing with someone, is all it takes to spark the light of dignity within.

Next year, Michael hopes to break the Guinness World Records for back-flips at the Second Annual 1Mile Matters Walk . The current record is 100 people back flipping at one time. Michael is reaching out to his community to solicit 500 flippers. Spread out over a mile, each flipper will cover 10 feet to tag the next back flipper, creating a 1 mile domino effect of flips. Self-admittedly not a technical person, Michael is having success finding participants via blogs for Gymnastic schools, cheerleading squads, and the Parkour Community, bringing his two passions together: restoring dignity to the unhoused and athletics. At his job at Food for Thought, he’s also found social networking via Facebook and Twitter to be bring more traffic through than the organization’s website. Micheal looks forward to recruiting back flipping enthusiasts to join him in helping the homeless and raising awareness in next year’s 1Mile Matters Walk. 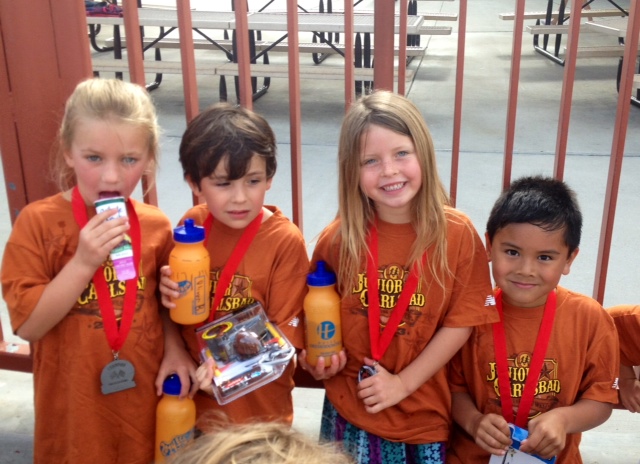 What are the Best Fundraising Event Ideas? 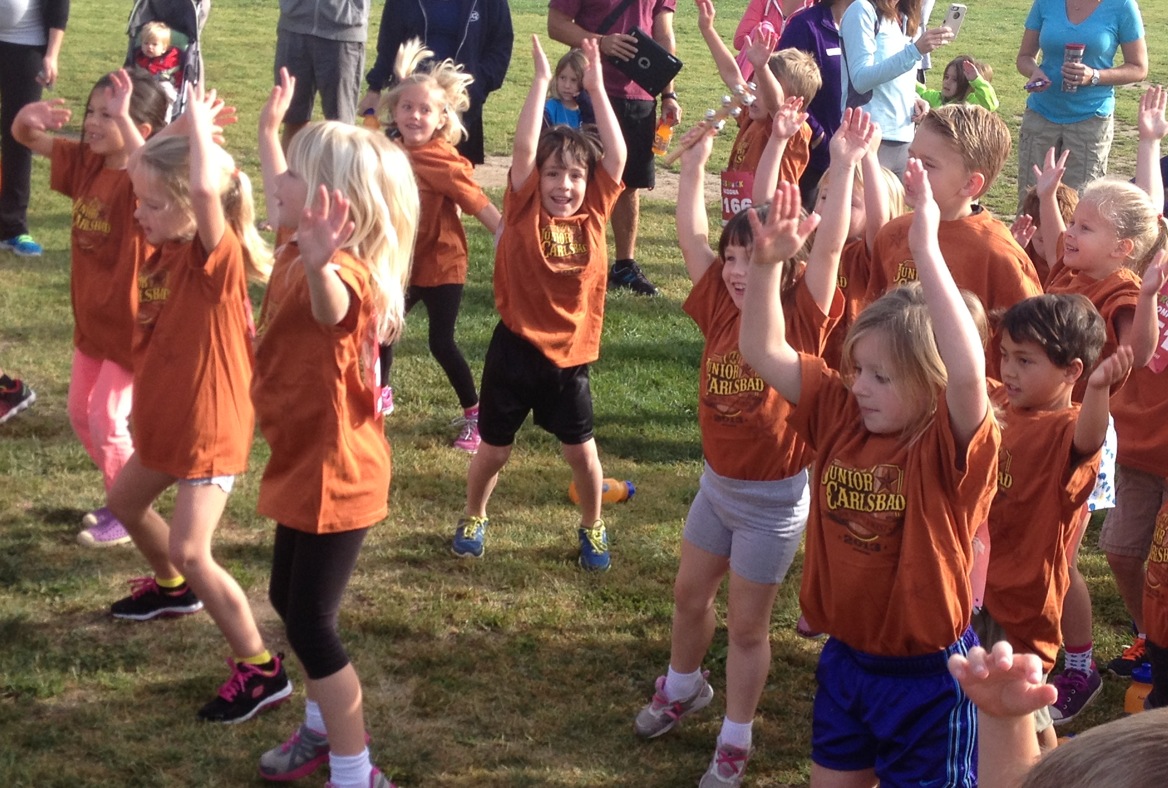