Steve Merritt, a professional Certified Flight Instructor, had a pivotal conversation four years ago when he attended a relative’s wedding in Kalamazoo, Michigan. He was conversing with a woman who had just returned from a mission trip from one of the Hawaiian islands. She was so elated as she beamed about the good work she participated in during her trip, that Steve began thinking that he could do something similar. The Bahamas weren’t too far away, and Steve liked to fly.  He knew about Habitat for Humanity and believed that many other pilots would be interested in participating in goodwill missions as well. So shortly after the Kalamazoo wedding, Steve contacted Bahamas Methodist Habitat Fundraising in Eleuthera and went down for a visit with his friend, John Armstrong, and six others for a long weekend.

In Eleuthera, the group took a good look around.  They also asked a lot of questions.  They asked Abe McIntyre, Director of Bahamas Methodist Habitat, what they could bring with them to help out the Bahamian and what kind of projects would benefit the people living on the Islands. The trip to Eleuthera generated a lot of passion for the work and soon, their quest began to gain momentum as a group of like-minded people began to form back at home.  In 2007,  Bahamas Habitat, a 501 (c) 3 with fifteen board members from around the Country, was formed with the intent of relieving disaster and promoting community in The Bahamas. Habitat Fundraising efforts were needed. People donated buses, trucks, minivans, and cars. The organization grew piece by piece and volunteer by volunteer. A plane was donated in 2009 and then another in 2010. 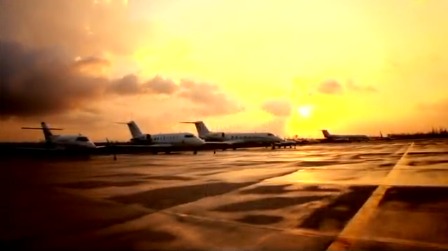 Bahamas Habitat invited pilots to participate in a “Fly-In & Help Out Event”.  These trips provided an introduction to international flying and taught pilots how to conduct mission flying. The group trips gave the pilots an understanding of the elements involved so that they could later return to do more work, possibly with a church group. The trips were popular and everyone who participated had a great time and was eager to contribute again. Some shared that the trips were life changing experiences and that using their pilot skills for those in need was one of life’s joys. According to Steve, “Everyone comes back changed. You never really leave the Bahamas”.

And then one year ago, the devastating earthquake in Haiti occurred. Bahamas Habitat committed to flying in and doing a massive amount of relief work with new pilots that came on board for Haiti.  The missions were a success as critical supplies where delivered to outlying areas.  As a result, the organization was recognized in multiple categories for the 2010 National Public Benefit Flying Awards by the National Aeronautic Association. 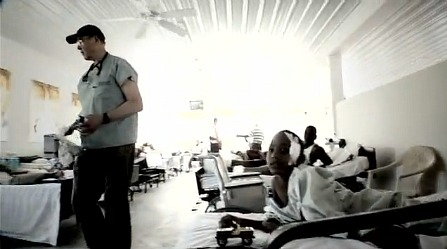 These days, Bahamas Habitat is focused on constructing a children’s home for abused and abandoned children and delivering water purification systems to prevent the outbreak of cholera. Habitat Fundraising continues to support this work. We wish Bahamas Habitat many more flights and missions and continued growth in 2011 and beyond!

In order to raise money for both projects, the organization subscribed to DoJggy’s online fundraising platform. Thanks to a passionate group of pilots, volunteers, and friends, and also to the management software that makes donating easy, Bahamas Habitat raised $150,000 in 2010, an increase of $130,000 from the previous year.  President and Chairman, John Armstrong, set up and managed the fundraising website and shared that Bahamas Habitat  found an ideal match for their funding needs with DoJiggy and are looking forward to what next year will bring. 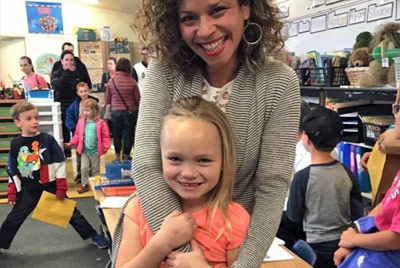 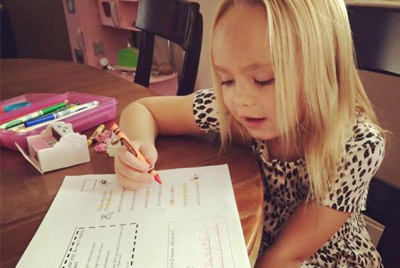 10 Fundraising Events and One School