The National Urban League is the nation’s oldest and largest community-based movement empowering African Americans and others to enter the economic and social mainstream. Since their beginning in 1910 they have built 35 affiliate branches, the Urban League of Hampton Roads being one. They implement their mission by providing services and programs in education, employment, health, and housing through direct services, advocacy, research, policy analysis, community mobilization, and collaboration throughout communities. 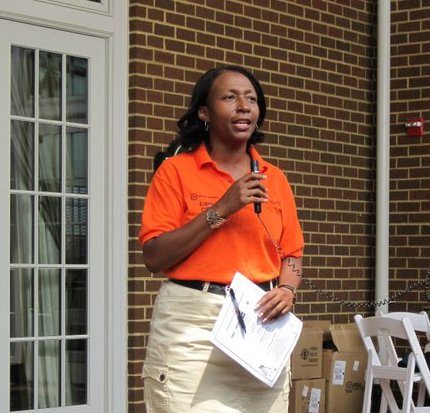 The Urban League Hampton Roads was founded in 1978 with a mission to enable African Americans and others to secure economic self-reliance, parity, power and civil rights. An annual charity golf tournament first began in 2000, inspired by CEO Edith G. White, with their next event teeing off on June 21, 2012.

Seth Saunders serves on the Urban League Hampton Roads board of directors, and is the President of South University’s Virginia Beach Campus. He is the Golf Tournament Director of the 2012 Urban League Golf Tournament, and has placed a video fundraising appeal on his golf tournament website, a nice personal touch. Another of Seth’s wise fundraising strategies involves this year’s theme, Educate through Eagles, encouraging everyone to strive to be better than what is expected. To achieve an eagle in golf means that you’ve accomplished getting the golf ball into the hole in two strokes better than what you are allotted for par. Not only are golf participants coached to do better than expected, but sponsors and donors are included in this spirited theme. 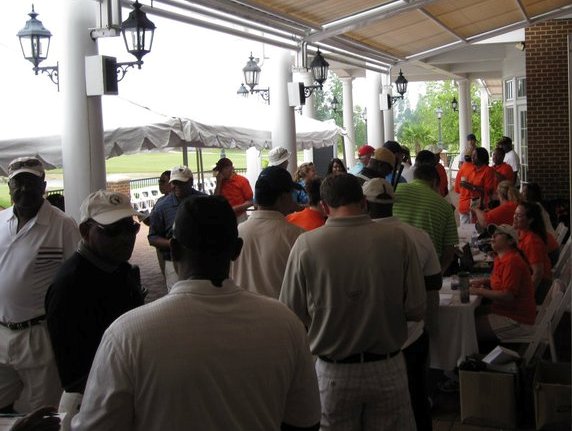 “We want to utilize this year’s golf classic to help in educating the Hampton Roads Region about the Urban League’s mission so that, as a unified community, we can help many of our citizens who are struggling do better than what some might expect.”

The fundraising goal for the Urban League Golf Tournament is $50,000. All money raised by the Urban League goes directly to the citizens in need. Last year these funds went towards stopping 800 people from going into foreclosure in South Hampton. Two other successful fundraising events of the ULHR are the Martin Luther King, Jr. Breakfast and Whitney M. Young Dinner.

Online golf tournament software was first used to help with the advertising and planning of the golf tournament held in 2008, and last year they began using Facebook and Twitter. Their intent is to utilize these tools to a fuller extent, and to update their potential sponsors and donors regarding the tournament through these venues and email messaging. Their early bird special as an incentive is posted on their golf website and newsletter: “If you and your team register prior to April 1st, the cost of the team entry will be $390 instead of $440 so get your team registered today!” 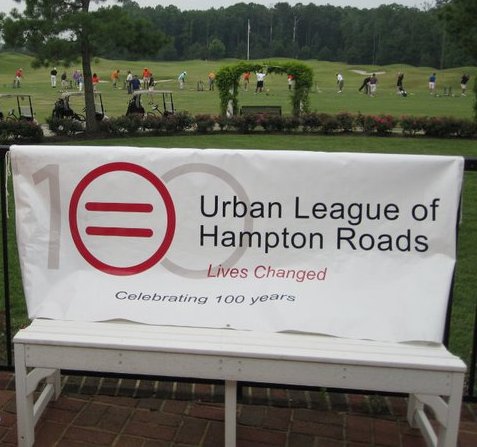 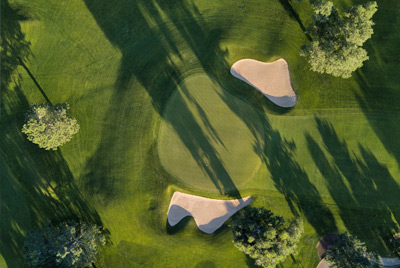