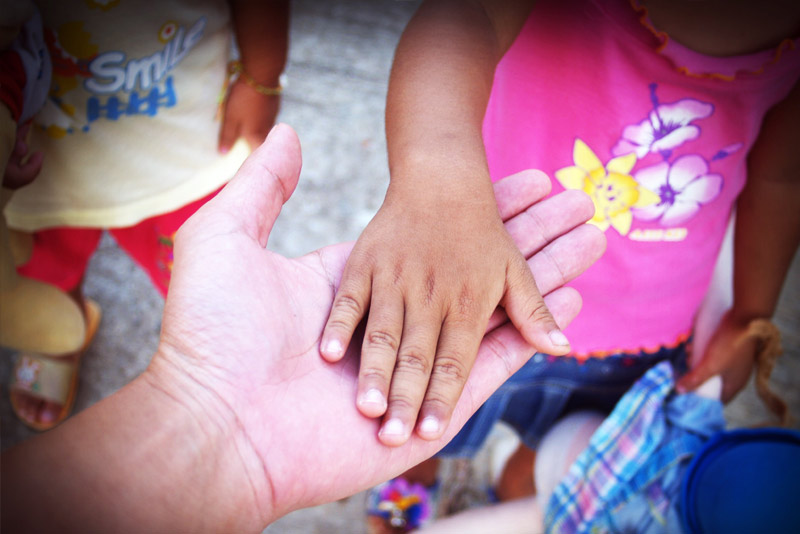 Step 1: Determine the Threshold for a Major Gift

Major gifts are defined as significant monetary donations received from donors or sponsors. But what exactly is major? The amount can vary widely, from organization to organization. The range can begin as low as $1,000 for small or new organizations and exceed $10,000 or even $100,000 for Universities or large established organizations. Determining your major gift minimum threshold depends on several things:

While most major gift donations will come through warm connections and building relationships, having the proper marketing collateral reinforces the reputation of your organization. Be sure to focus on the programs and options that donors can allocate major gifts to here. While some donors may be happy to simply write a $20,000 check, most major gifts donors will want to know exactly how their funds will be used and what impact can be expected as an outcome. 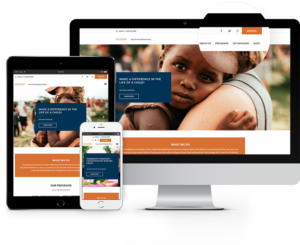 Proper marketing collateral can include any of the following:

The relationship with your organization and charitable cause will be a large part of the reason why a sponsor considers giving a major gift, but incentives will help seal the support. The more a sponsor donates, the more incentives they should receive. Here are examples of incentives that are appropriate for donors of major gifts:

Achieving your fundraising goal requires a strong team with a realistic plan, but you also need the right tools to succeed. Nonprofit CRM and donor management software is essential to identifying and working with major gift prospects.

Major donors can be broken down into two groups:

Read more on why your organization needs non-profit CRM software.

Step 5: Define Protocol to Ask for and Receive Major Gifts

All committees and Development personnel should be in sync to understand what is needed to ask for and receive a major gift. Determine the deadlines for first outreach, follow-ups and finalizing donation amounts to achieve the goal during a given period (quarterly, annually). The organization’s Treasurer or Office Manager should communicate any tax information that is necessary to properly give letters or tax forms to the donors to recognize their donations.

Once all of the prior steps have been done, discuss the plan and establish a protocol to receive major gifts. First and foremost, you will need to meet with your prospects in person to make an ask. You can’t ask for major gifts in a group setting or by email.

Once you have determined a prospect in step 4, someone will need to call them and setup a meeting. The call as well as the in-person meeting should come from the Executive Director of the organization, a Board Member or senior Development staff (Development Director or Major Gifts Officer). When meeting with the prospect, be sure that they already know who you are and have a relationship with you. Don’t send someone who has never met a prospect or only briefly met a prospect to do a major gift ask.

If you are just getting started with a major gift campaign, be sure to practice the ask before you show up for a meeting. You can practice and role play with others in the organization. Be sure to know who is making the ask (if you go as a team), once you are in the situation. Don’t’ leave it to just happen – it’s not easy to ask for a major gift for the first time. What happens when the donor requests more information or says they will think about it…And what happens if the prospect says no? Be prepared for this.

Here are more tips on mastering the fundraising ask.

What Happens When a Donor Says Yes?

With these helpful steps, careful planning and a communicative committee, giving an extra push to achieve new fundraising goals from major gifts is quite possible to achieve. For some extra tips and advice on the strategy of major gift outreach, building relationships and donor retention, stay tuned for part two of Building a Major Gift Program. 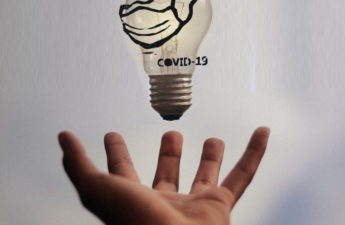 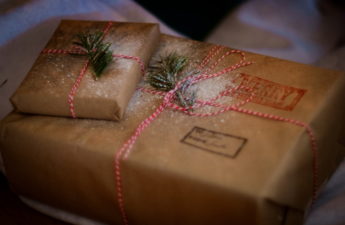