Commentary and advice on online fundraising for non-profits and schools.

Is your organization looking for a unique fundraising event to set your group apart? Have you considered beer fundraiser ideas? Since many people like to unwind and enjoy themselves with a glass of beer, why not incorporate beer into your fundraising campaigns.

Beer fundraising for nonprofits often have the biggest bang when partnerships are formed. This can be accomplished by connecting with producers, distributors or a local restaurateur who cares about your cause. Sometimes it’s as simple as their wanting to share their beer with a new audience. Once a partnership is formed, there are many ways beer can be incorporated. Beer fundraising ideas may be on front, center or back stage behind the scene. The lasting value in a good partnership formed is as important as the events themselves. 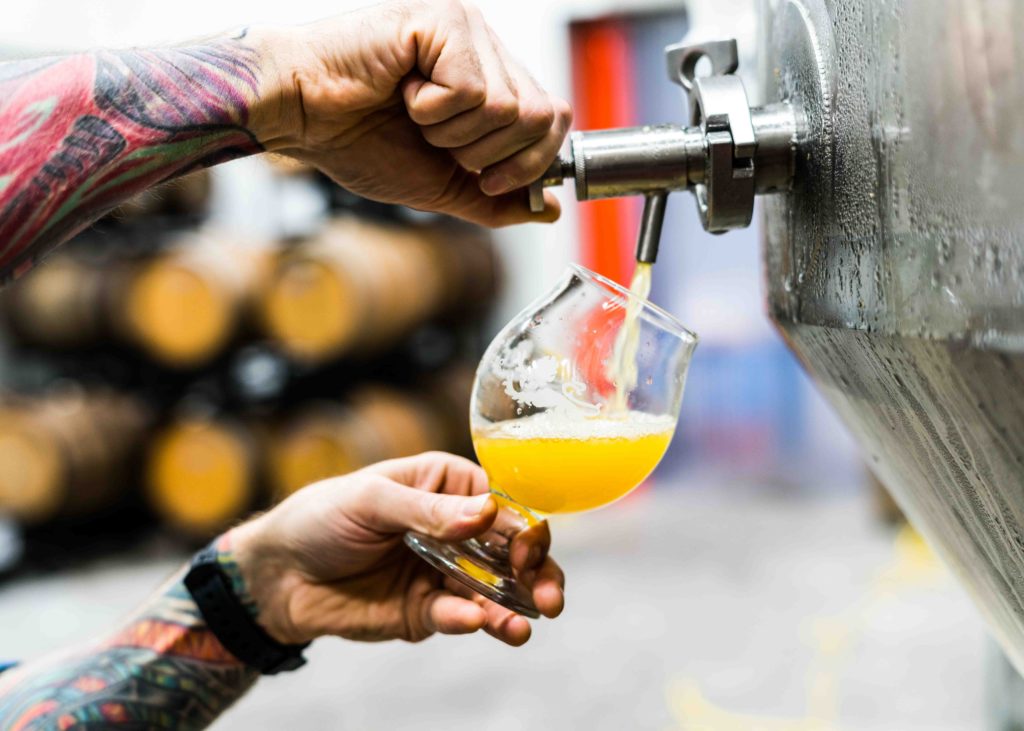 Fundraising ideas that bring beer into the fore stage give credit to breweries as sponsors. Beer is a growing and competitive business. Craft beers and more creative takes on traditional beers continue to be popular, and competition between them is increasing. Producers have a desire to brand themselves. Giving the funds needed for a fundraising event that they care about does just that.

Ideas for reaching out to beer producers include:

Fundraising events in which beer is one of the main focal points have become popular with many organizations. They parallel wine tasting events in popularity. Producers and their customers enjoy more variety in their beer options more than ever. Discussions and beer tastings are getting heady.

A beer-tasting fundraiser places importance on building strong relationships with donors. Tasting interesting beers and enjoying appetizers provides a casual atmosphere in which donors can interact with nonprofit staff, volunteers and board members.

A few ideas for a great beer-tasting fundraiser are:

Nonprofit crowdfunding events often provide a social scene that is ideal for after-parties. Why not host a 5K or walk-a-thon, followed by a beer tasting party? Or hold a launch party, sponsored by a local brewer, to start the crowdfunding momentum. Start the campaign with contributions from board members and donors. Thus as you launch your crowdfunding website you’ll show potential donors your initial success.

Discover how to keep it fun:

As your partnership grows with beer producers, discover ways to make it long-term. Invite leaders in the industry to join your board for their business, finance and marketing acumen.

Another beer fundraising idea that deepens a long term relationship is a charity beer made specifically for your nonprofit. A percentage of the proceeds go to your charity organization. When customers are deciding which delicious beer to buy, one that gives to a nonprofit has the potential to win.

Nonprofit fundraising strategies include the need to hold fundraising events, and beer fundraising ideas serve to build lasting partnerships to boot. Seek partnerships rather than just asking for money. Educate potential donors and sponsors as to how their donation makes an impact. Inspire beer producers to join you as a partner in accomplishing your shared mission of success.

As with any fundraising initiative, be sure that beer fundraising works with your organization’s mission. Remember that you can discourage your donors and supporters by hosting fundraising events that may seem at odds or in opposition to your cause. You certainly don’t want to do this! 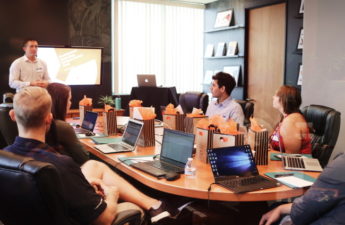 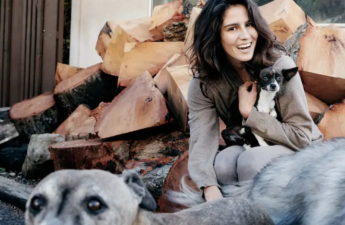 Year Round Fundraising with Airbnb Experiences 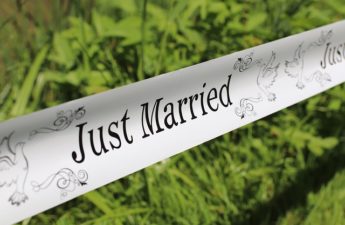 Wedding Fundraising Ideas for a Cause

Maureen has been writing and marketing for DoJiggy for 8 years, and has a strong background in nonprofit fundraising. While with The Nature Conservancy for 7 years prior, she learned the inner workings of marketing to the State of California within the external affairs department. Her heart is in her writing as she believes in the power of change through nonprofit organizations.
View all posts by Maureen Peine →